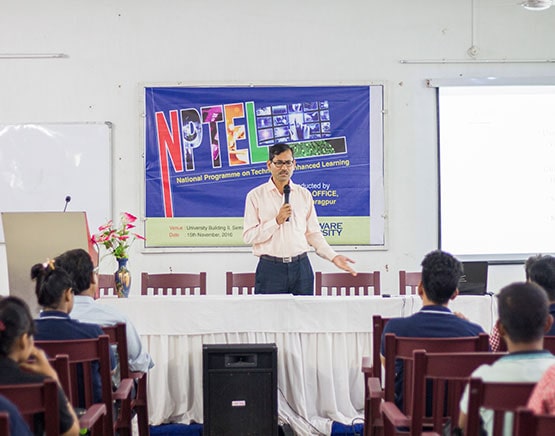 SWAYAM is a program started by Government of India and intended to accomplish the three cardinal standards of Education Policy viz., access, value and quality. The goal of this exertion is to take the best instructing learning assets to all, including the most impeded. SWAYAM looks to connect the computerized isolate for understudies who have up to this point stayed immaculate by the advanced transformation and have not possessed the capacity to join the standard of the information economy.

NPTEL is an initiative by seven Indian Institutes of Technology (IIT Bombay, Delhi, Guwahati, Kanpur, Kharagpur, Madras and Roorkee) and Indian Institute of Science (IISc) for creating digital or web-based course contents in engineering and science so that the students can have a choice of wider range of subjects they may be interested in and also learn from the greatest minds of the country. NPTEL as a project originated from many deliberations between IITs, Indian Institutes of Management (IIMs) and Carnegie Mellon University (CMU) during the years 1999-2003. A proposal was jointly put forward by five IITs (Bombay, Delhi, Kanpur, Kharagpur and Madras) and IISc for creating contents for more than 100 courses as web-based supplements and more than 100 complete video courses, for approximately forty hours of duration per course.

NPTEL-SWAYAM is the National MOOCs portal being developed by MHRD, Govt. of India. In order to ensure best quality content is produced and delivered, seven National Coordinators have been appointed under SWAYAM.NPTEL is the official SWAYAM national coordinator for engineering. All NPTEL online certification courses are SWAYAM courses too, and they are available on the SWAYAM platform as well.

Brainware University had started its journey with SWAYAM-NPTEL as a Local chapter in the very beginning of its establishment and later in the 2017 January-April Session more than 70 students from the first batch participated in the online NPTEL examination and placed Brainware University as an Active Local Chapter with appreciation received from NPTEL local chapter. The consecutive sessions were more successful for this university with All-India course toppers. Elite and Elite gold appreciation were received from NPTEL for successful students. Not limited to the students, faculty members are also part of this journey of NPTEL. Brainware University within very short time of its establishment has created a remarkable and notable place in the SWAYAM-NPTEL.

The highlighting factors of Brainware University for its students for SWAYAM-NPTEL:

We are proud of our students – NPTEL STARS 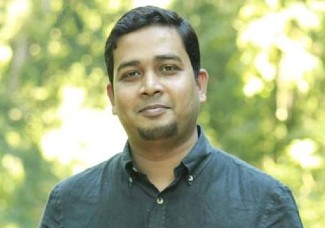 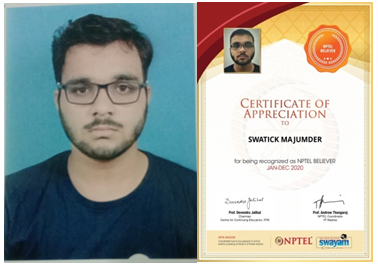 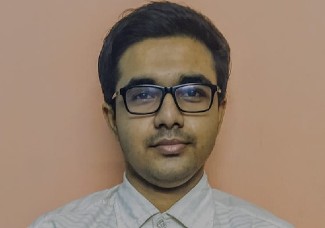 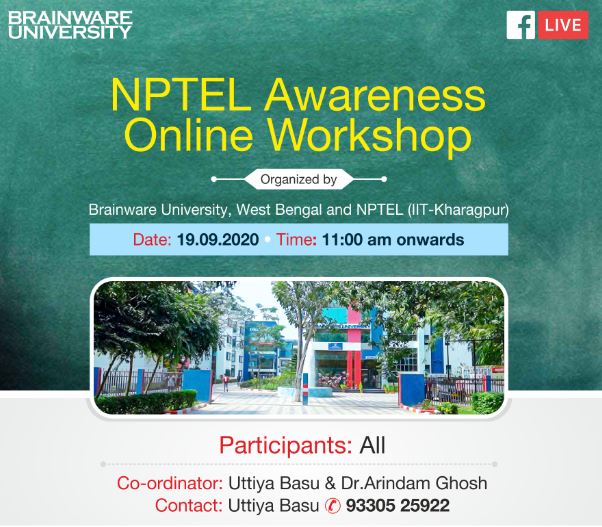 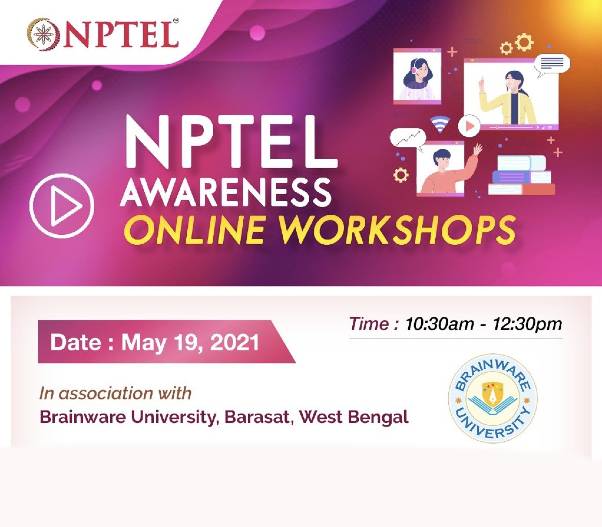 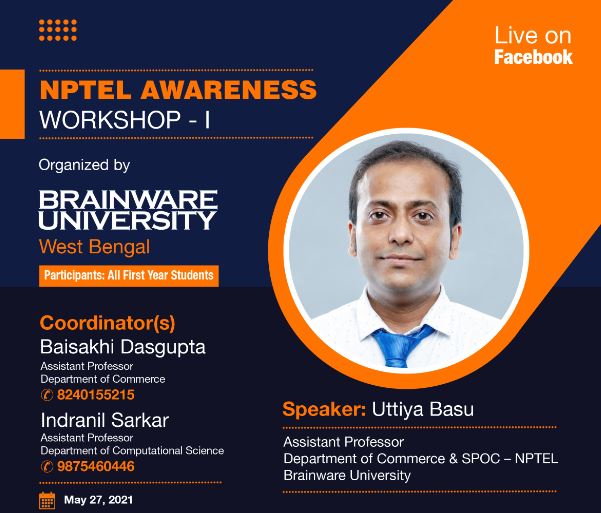