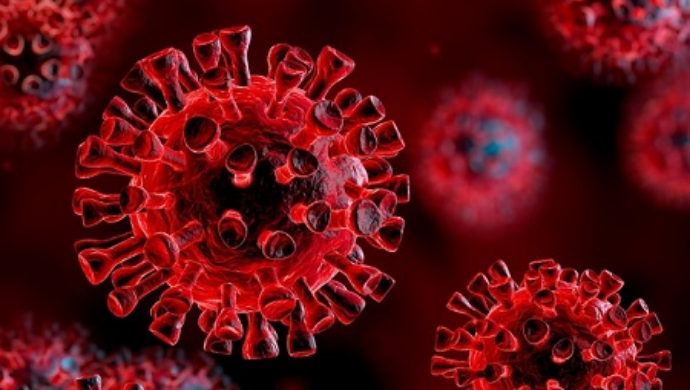 Covid-19 is no more a new term. The entire world has witnessed the disastrous consequences after the deadly virus has spread like wildfire. Many countries like Belgium, Iran, India have faced the second wave, which massively disrupted the generic order of almost everything. Online is the new offline, and everyone is coping up with the new normal.

Covid-19, with multiple variants, is becoming unpredictable to foretell what will come next. But facing a third wave is somewhat bound to happen. 14 countries of Africa are already facing the brutal 3rd wave as the vaccination
slows down and the whole scenario has come to square one.

India is one of the countries that is may face the next big bout of Covid-19. The previous two waves of Covid-19 have taught a lot. The speculation about the third wave is raising a number of questions.

Firstly,
When can the third wave hit the country?

Secondly,
Is the third wave going to affect the children?

During the first and second wave Children also have lower prevalence of associated health conditions like hypertension, diabetes, heart disease and lung disorders that increase the risk of severe Covid disease. A small proportion will suffer from Multi-System Inflammatory Disease of Children(MIS-C) but the vast majority of children will have a mild course.

Thirdly,
What safety measurements should be taken?

Wearing a mask and avoiding the crowd is a must! The decline of the second wave would be misinterpreted by many as an ‘all clear’ signal to assume normalcy and shed caution.

Preventions that to be taken

Both the state and central government are working best to provide the utmost safety. the third wave is anticipated and yet can be tackled. Transcending political divides, governments across the country must work as a unified force,
through consultative decision making and collaborative implementation processes.

Only then can the danger of the third wave be dissipated before it inflicts much damage.