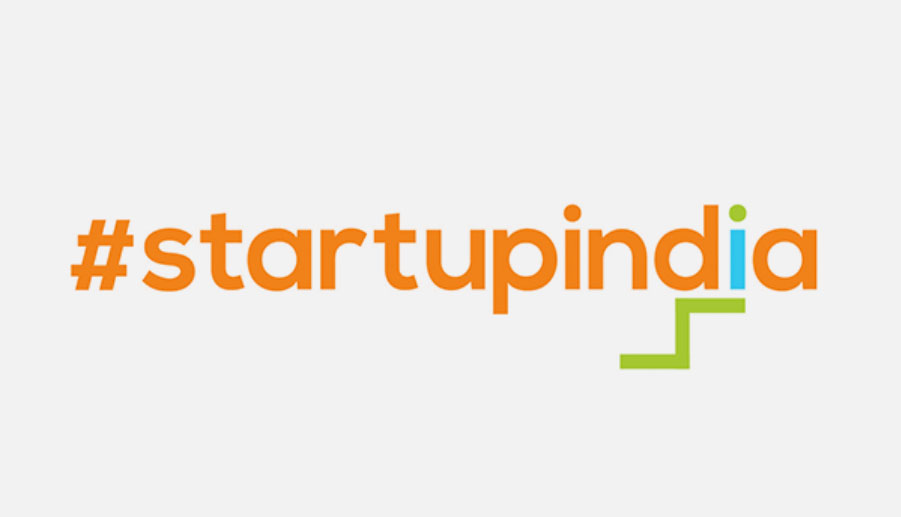 The initial stage of a budding business is considered to be a startup. If there’s creativity and innovation, the startup can work and flourish. Based on a report, 10 startups in India have witnessed immense growth and enlisted themselves in the top 10 startups of India.

As it is an e-learning start-up, it focuses on preparing the students to appear in the examinations like UPSC, SSC, CAT, IIT JEE and many more. Its valuation rise to $3.44 billion and marked itself as “Netflix of Education”. It is a successful network of 50,000 registered teachers.

Udaan enables B2B trading for small businesses as well as medium businesses. With 30,000 sellers in over 900 cities, Udaan is a network-centric platform and has a roster of three million retailers. Its present valuation is over $3 billion.

It encourages small businesses and individuals to start their online stores via social networking sites like Instagram, WhatsApp, Facebook and so on. It is an e-commerce company, situated in Bengaluru, In 2022, Meesho has almost become a household name. Its current valuation is $2.1 billion.

boAt has marked itself as one of the most popular homegrown brands of India. The boAt products easily reached to the customers because of their affordable price and durability. It has successfully captured India’s audio market and ranked itself 3rd in India and 5th largest wearable brand in the world. Its valuation has crossed 704 crores.

It is a platform to pay credit card bills and get rewards for it only if the bills are paid on time. The users can earn cred coins in their Cred apps. Their quirky ads featuring actors to sportspersons are worth mentioning. Presently, this startup is valued at $2.2 billion.

In the last two years, Urban Company has created quite a buzz and established itself as the go-to solution for Indians. From cleaning to repairing, Indians have trusted Urban Company for safe and affordable services in the pandemic days. Currently, its valuation is $2.1 billion.

It specialises in OTC products and serves brilliantly as an online medical store and pharmacy. Apart from this, it also provides diagnostic tests and medical instruments. Again, the pandemic has hugely contributed to the growth of this start-up. This health tech startup has raised a massive $350 million and has aimed to excel in the epharmacy segment in India.

The online beauty store and the fashion e-commerce platform, have marked its success. The immense growth of the company is worth inspiring. It has more than 5 million monthly active users and has investors like Bollywood celebrities Alia Bhatt and Katrina Kaif. After its huge success, it has started another venture i.e Nykaa Fashion. Presently, its valuation is $3.5 billion.

With more than 10 crores users in India, Dream 11, has masked itself as India’s first Unicorn start-up. The leading fantasy gaming start-up of India took three years to hit 1 million users and then 2 months to touch the 3 million mark. The present valuation has hit  $5 billion.

Swiggy does not need any introduction. It has established itself as the largest food delivery company of India with a partnership with more than 40000 restaurants and serving 27 cities whereas it started its journey with only 5 delivery boys and 25 restaurant partners. Its present valuation is nearly $5 billion.

Apart from these 10 start-ups, other platforms are also doing well in their respective industries like Ola, Big basket, Flipkart, to name a few. These start-ups provide great service along with employment which plays an important part in boosting the economy.