Depression amongst the Young Generation

Depression amongst the Young Generation 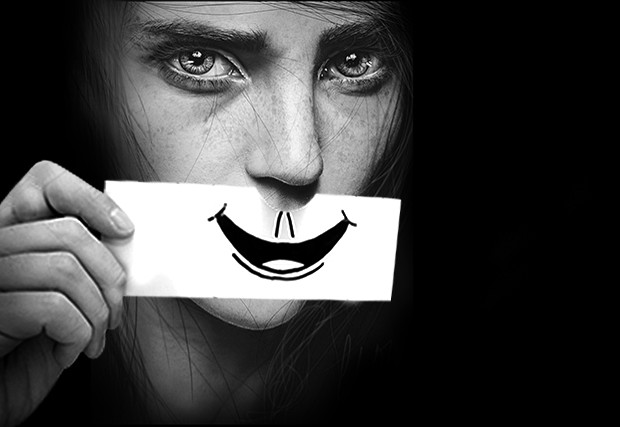 A study based on the World Health Organization’s World Mental Health Survey Initiative observed that India has the highest rate of major depression in the world. The study, ‘Cross-national Epidemiology of DSM-IV Major Depressive Episode’ based on interviews of nearly 90,000 subjects across 18 countries with different income levels, was published in the peer-reviewed journal BMC Medicine by Biomed Central (https://bmcmedicine.biomedcentral.com/articles/10.1186/1741-7015-9-90). The average lifetime rates of depression, according to the study, were found to be 14.6 per cent in ten high income countries, and 11.1 percent in eight low- to middle-income countries. But lifetime incidents of what was identified as Major Depressive Episodes (MDE) were highest among Indians at over 35%. Depression is a debilitating mood disorder which is usually associated with feelings of deep despair and overwhelming emptiness to the point of making it difficult to function in the day to day life.

Contrary to popular belief, depression is not about feeling sad or crying only. It is important that we do not ignore the subtle signs of depression before it engulfs life completely. Most cases of depression go untreated till it has successfully disrupted the life of the person. One should be on the lookout for the symptoms of clinical depression around them before it’s too late.

Depression can also exhibit psychosomatic manifestations in the form of physical complaints like unexplained aches which have no visible physical cause. Depression is also a major risk factor in suicide.

Studies show that major depression disorder is more common in the age group of 18-45. Statistically, women are more prone to depression than men. It is observed that the rates of depressive disorders decline significantly after the age of 65. Although the onset of depression can happen at any age, the average age of developing the disease is the twenties.

Depression is on a rise in the young urban population. A huge number of young, smart, successful urban youth are battling their minds in the form of depression, eating disorders, suicidal thoughts, self harm etc. Depression, in its various degrees, is the most common problem that we are facing. A multitude of factors contribute to this phenomenon which is affecting the young population at an alarmingly high rate.

Helping yourself and others

Depression is a serious disorder which must not be taken lightly. There is no full proof way to prevent depression but a few things are said to reduce the chances.

Ensuring the mental health of our dear ones is extremely important.

Depression can have a crippling effect on the person it affects. It can wreck havoc on a person’s personal, professional and social life. It is crucial that the person suffering from depression seeks help in time. Often the person loses the will to live and this aggravates the disease as they do not reach out. In that case, the responsibility falls on the people around them to connect and try to get help. Look out for the symptoms. If an acquaintance, friend, colleague or family member exhibits signs of depression, try to gain their confidence and convince them to seek medical help. If he/she is unable or reluctant to open up, it is best to not provoke. In that case you have to call for help from capable persons. If they refuse, try to contact their family or higher authorities who can help them provide help. With a little bit of care, you can save a life.