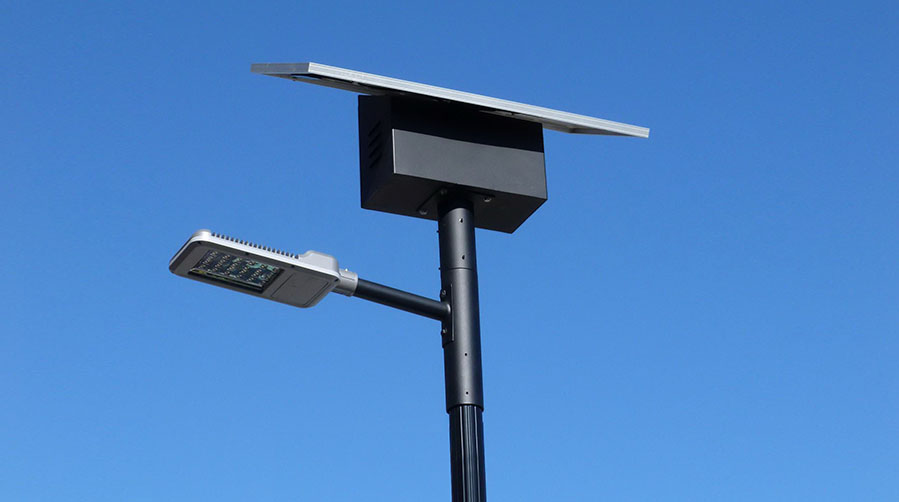 It is no news that the availability of fossil fuel is decreasing day by day. Paradoxically the consumption of electrical energy is on a high rise.

In the present era, the one and only source available to produce electrical energy is- the Sun. What will remain as long as human life exists is solar energy. And our role would be to use solar power in all ways possible as an alternative to non-renewable energy. 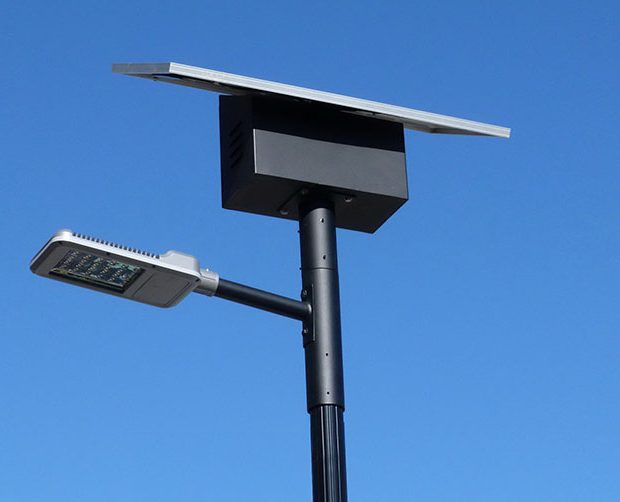 Let us now discuss some of them:

i) Power our home using Solar energy: We can use solar power system using PV panels to convert sun’s energy to electricity. If we can install solar PV cells on the rooftops with exposure to sunlight, we can light up our houses. If extra electrical energy is produced, we can feed excess power to the grid system and can earn money.

ii) Battery Backup: During daytime, sun is available as the source. At that time if we can charge our batteries using solar PV cells setup, then we can use those batteries at night for lighting LED and for running fans.

iii) Solar Cooker: As the domestic gas prices are shooting up, solar cooker can be used for cooking food. It is much more cost effective.

iv) Solar Irrigation System/Power Pump: For irrigation purpose as well solar energy can be used. It is a suitable power resource for farmers and is affordable. Once an initial investment is made this can be a green way energy production.

v) Transport: Solar power can be utilised in transportation. Using solar energy, vehicles such as solar cars can be recharged. Solar panels are used on these types of cars that absorb light and then covert it into electrical energy. This energy is stored in batteries within the car.

vi) Spacecraft: The main power supply for different kinds of satellites comes from the solar panels, which are installed on the wings of the satellite and which are expanded towards the solar rays. The main source of power of international space station is solar. There is not sufficient technology to create conventional energies like hydel and steam energy at space stations.

vii) Remote lighting systems: In hilly areas where power transportation is a big problem, solar power can be used as the lighting system for homes and small industries. In fact, the use of solar power system is the only cost effective method in remote areas.

viii) Solar Refrigeration : The solar refrigerators run on energy received directly from sun rays. They are able to store meat, dairy products, and other perishable items in hot climate. Individuals living off the grid system commonly use these refrigerators. We may use such refrigerators for storing medicines and vaccines at appropriate temperatures to avoid spoilage.

ix) Solar Desalination : Desalination is a process for removing minerals from saline water. Saltwater is desalinated to produce water suitable for human consumption and irrigation purpose.

Unlike fossil fuel based technologies, renewable energy resources do not cause pollution. Solar energy is one of them. Solar power does not lead to any harmful emissions. Plus it is very cost effective.

India definitely has a lot of potential to generate solar power. And the process is already on.