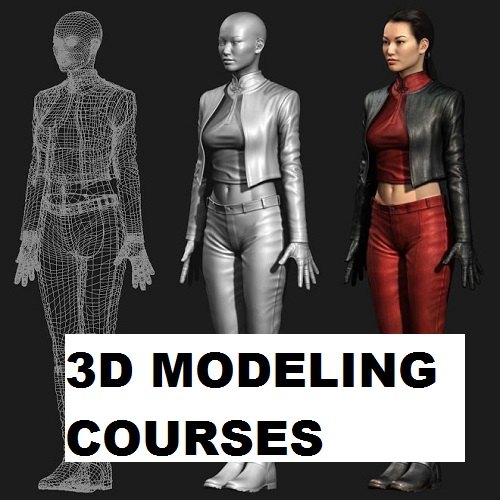 3D or third dimension modelling is currently a rage amongst animators and many graphic artists. And with good reason. 3D modelling is a one of a kind technology which helps in creating super sophisticated , and realistic representations of any object or surface. It’s the 3D technology which lends a ‘’real life’’ effect and tangible/realistic finish to the object you see in an artwork, animation or even motion picture. This popular and versatile technology has its uses amongst many sectors including commercial advertisement, game development and visual effects in motion pictures.

So if you have big ambitions in the creative sector, then the benefits of learning 3D modelling are manifold :

So as you can see, there’s no dearth of  good job opportunities if you master 3D Modelling. If you are a visionary and a creative at heart, with a wish to break out in the entertainment industry – especially character animation and graphic designing industry, then you can consider enrolling in the Ba (Hons) Multimedia & Web Development offered by Brainware University.

This is a one of a kind course which teaches you the nitty gritties of  Multimedia and Web development that includes, not just 3D modelling but also other exciting creative tools like Animation, Digital Sculpting, Digital Media Presentations and many more….. so if you are seriously considering a career/vocation in the creative industries, this can be the course for you!